Researchers at KTH Royal Institute of Technology, Karolinska Institutet, and Harvard University have developed a multiple organ-on-chip platform that could drastically accelerate drug testing. Nature Biomedical Engineering described the technology as a provider of accurate predictions of drug effects before the clinical trial.

The body-on-a-chip device simulates eight organs of the human body. An “interrogator” instrument enables the device to mimic normal human blood flow between the organs of the body. It can culture at a maximum of 10 different organ chips and sequentially transfer fluids between their endothelium-lined vascular channels.

Organ chips are microfluidic culture devices made of a clear, flexible polymer that’s the same size as a computer memory stick. The polymer contains two parallel hollow channels that are separated by a porous membrane. Cultured on one side of the membrane in one channel are the organ-specific cells. Vascular endothelial cells recapitulate a blood vessel line in the other channel. Independently perfused in each channel are medium specific to cell types of individual organs. The porous membrane enables the two compartments to communicate with each other and to exchange molecules such as cytokines, growth factors and drugs, and drug breakdown products generated through organ-specific metabolic activities. 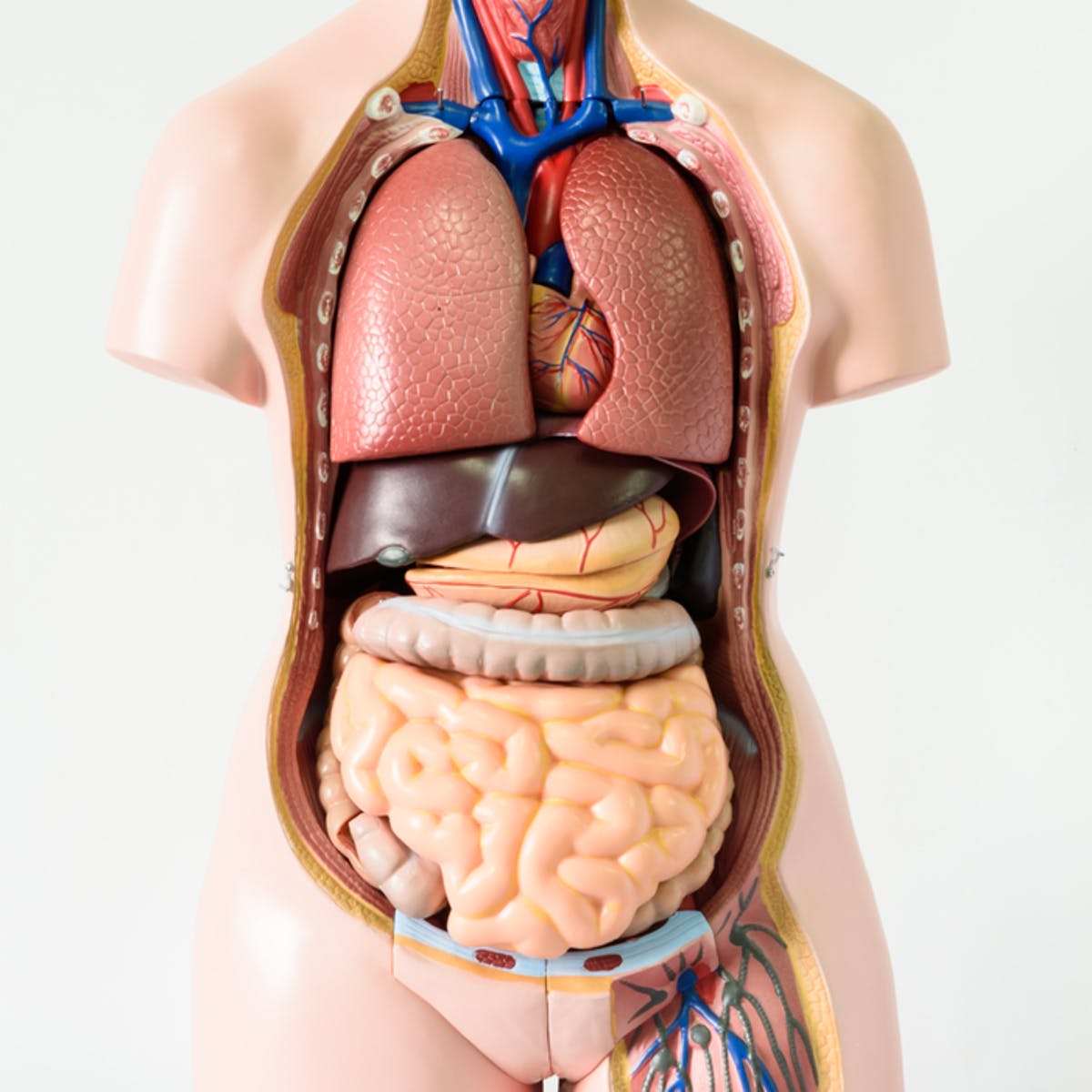 The team developed a computational scaling method in translating data, which is obtained from drug experiments involving three types of fluidically-linked organ chips to the respective organ dimensions in the real human body to predict changes in drug levels over time and organ-specific toxicity. The approach allows accurate predictions of changes in drug levels overtime for the first time as well as organ-specific toxicities that have been previously measured in humans.

Minimize the need for animal testing

Clinical trials that test new drugs for their safety and efficacy in humans continue to experience high failure rates. Current estimates say only 13.8 percent of all tested drugs show ultimate clinical success and got the U.S. Food and Drug Administration (FDA) approval. The new technology aims to overcome major pain-points in the challenging and costly process of drug development. It is also expected to reduce the need for laboratory testing on animals.

Herland says the researchers looked into the exchange of lifelike blood and drugs between individual organs, while also giving a way to carry out blood sampling that would mimic blood drawing from a peripheral vein. They also studied the pharmacological effects of cisplatin, a chemotherapeutic drug widely used in cancer treatments, which is administered intravenously and displays unacceptable toxicity in the bone marrow and kidney.

She says the analysis nearly reproduced the cisplatin pharmacodynamics effects in patients, including a decreased number of different blood cell types and increased markets of kidney injury.

Herland says quantitative information on how cisplatin is metabolized and cleared by the liver and kidney is produced by the in vitro-to-in vivo translation capabilities of the system. The result makes it possible for more refined predictions of drug absorption, distribution, metabolism, excretion, and toxicity, according to Herland.