A foldable glass screen is both something new and somewhat controversial for Samsung’s Galaxy Z Flip smartphone. The Z Flip display has been praised for its uniqueness but has also been questioned for its durability.

Many have been wondering what company made the glass or if it’s even glass at all.

It turns out the display business of Samsung has “commercialized” the ultra-thin glass (UTG) for the “cover window” of the smartphone. But Samsung does not make the glass layer itself. Schott, a German company, said it manufactures the glass and Samsung embeds with other layers of the display.

Samsung Display announced on late Tuesday that the glass, which is 0.03mm (30 microns) thick, underwent an intensifying process to enhance its durability and flexibility. The company also claimed that the UTG was injected with a “special material up to an undisclosed depth to achieve a consistent hardness.” 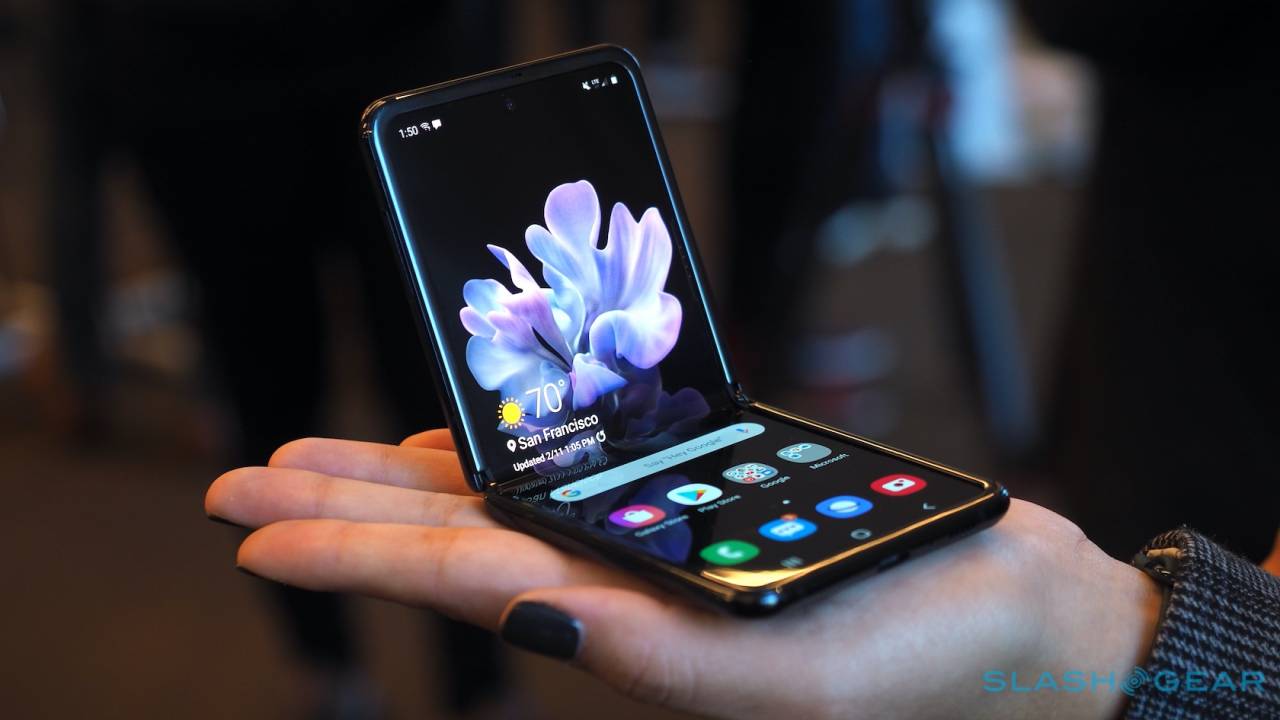 It did not provide additional information about the “special material” or the process. It only said that the glass is “tough, yet tender.” Samsung stated the glass is designed with a highly flexible surface “a supple hardness, sleek texture, and uniform shape.”

On Wednesday, Schott confirmed it delivered ultra-thin glass to Samsung but could not comment on the display technology or any processing details of the raw glass material.

Samsung is very popular for its TVs and smartphones, but it also has massive operations making components, such as processors and displays. It uses the technologies in its devices and also sells them to customers. The flip or foldable screens in smartphones tend to show up first in Samsung products.

Samsung started selling the Galaxy Z Flip on Friday for $1380. Most companies don’t have a foldable phone, but Samsung now has two. More interestingly, the two Samsung’s foldable phones are very different from each other. The Flip is designed to be more like a smartphone that’s more pocketable when closed, while the Galaxy Fold, released last year, is a phone that becomes a bigger tablet when opened. The hope for the South Korean electronics giant is that the Flip avoids the many issues faced by its predecessors, including the lack of apps and high pricing.

The foldable glass in the Flip is the first on the market and is something that could give a boost to the sector. Glass is generally more durable than plastic because the former doesn’t scratch easily as the latter.  Moreover, the glass provides the Flip a more premium feel than other foldables on the market today.

However, the glass screen of the Flip already has seen some controversy. Tinkerer Zack Nelson of YouTube channel JerryRigEverything found that even his fingernail could leave scratches on the screen of the phone where a real glass would have usually resisted markings. While Samsung has maintained that the Z Flip’s screen is real glass, Nelson now questioned if it is indeed a glass.

It can be remembered that the Galaxy Fold also had screen problems. Samsung stood behind its device but warned buyers about the fragility of the foldable screens.

Samsung Display noted that other foldable electronic devices are expected to adopt its UTG when the demand arises.