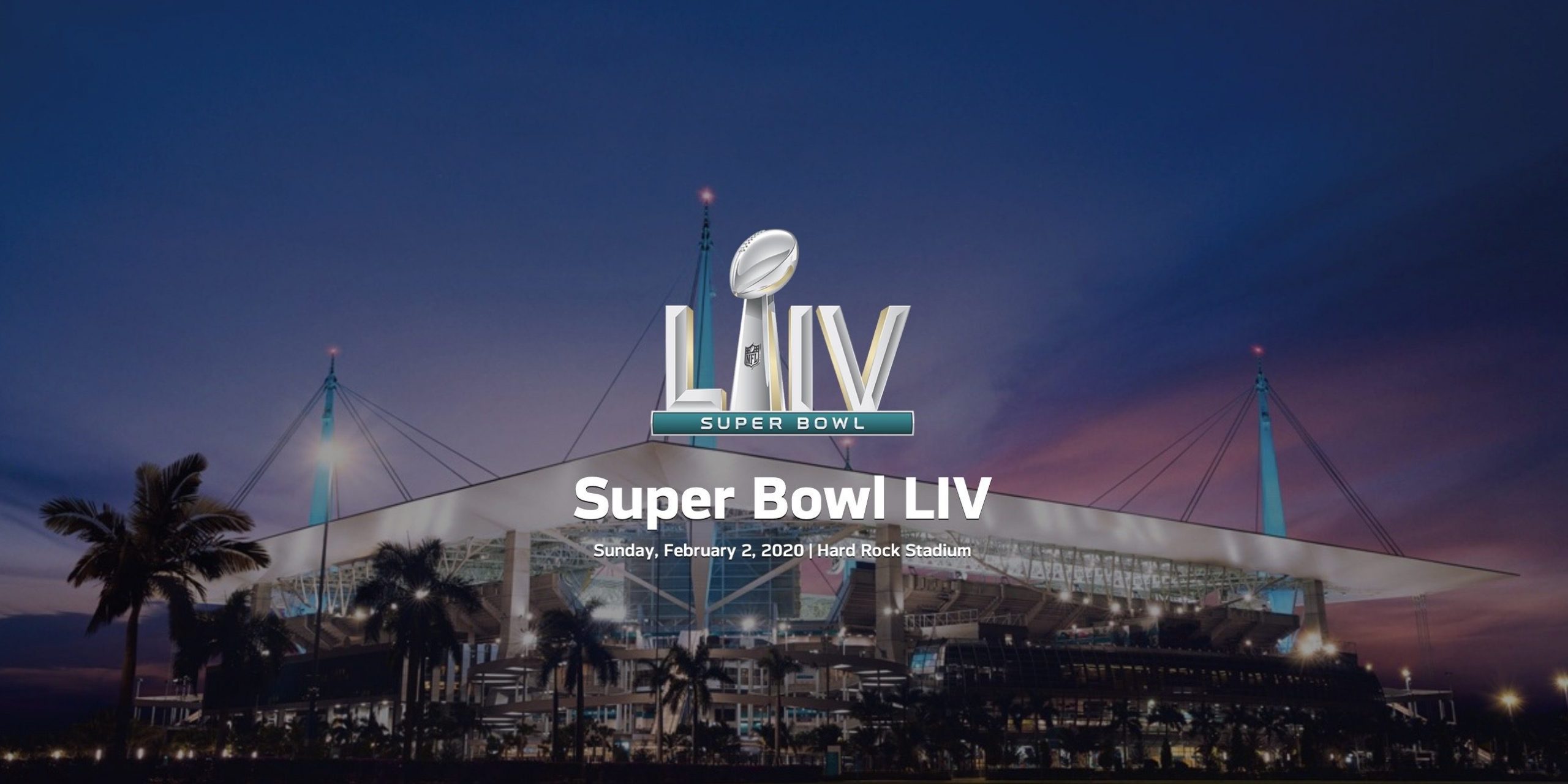 Super Bowl LIV on Fox airs on Sunday, and if you want to watch it live on your device but no cable or satellite, don’t worry. You still have a variety of options for watching the most viewed event on TV.

The Super Bowl garnered nearly 100 million people tuning in to the 2019 edition. This 2020 game features San Francisco 49ers from Miami taking on the Kansas City Chiefs.

However, if you don’t have a cable or satellite for some reason, there are other ways to view it as well.

How to watch 2020 Super Bowl LIV for free

Fox Sports is live streaming the game for free across a wide variety of platforms, including smartphones, tablets, computers, and streaming devices. You can watch on mobile devices using the Fox Sports or Fox Now and Fox Deportes apps, as well as Yahoo Sports and NFL Mobile apps. If you want to watch on your computer, you can go to NFL.com to stream the game. 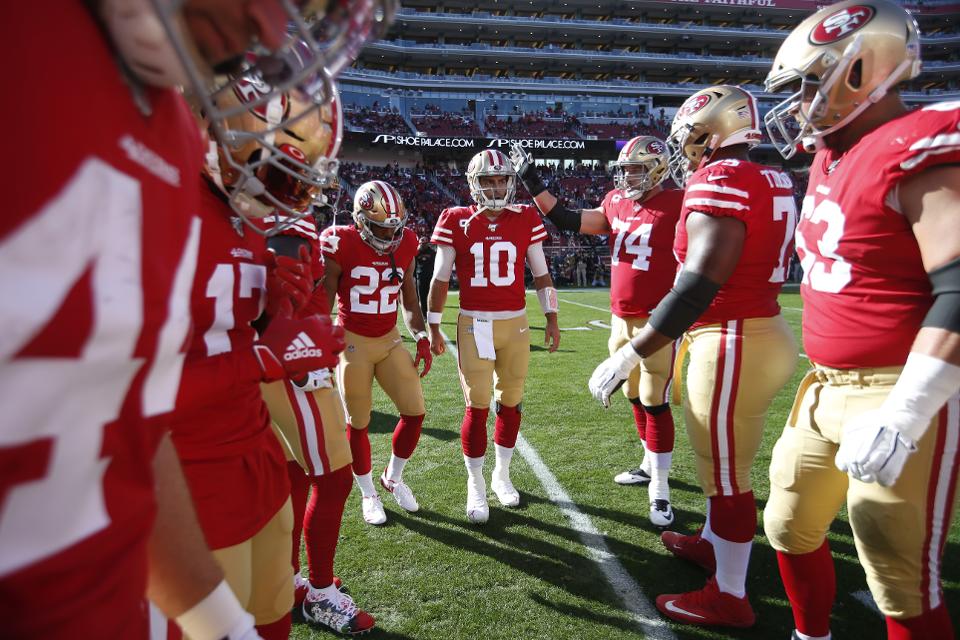 You may also want to stream the game on TV with the Fox Sports and Fox Now apps via streaming players, such as Apple TV and Amazon Fire TV. Usually, you need the TV provider authentication to watch, but Fox says this will not be necessary on Sunday.

To watch the game on Fox Sports apps, you need to register and create a profile beforehand.

Stream the Super Bowl by subscribing to free trials

Cable alternative services will offer the game and have free trial offers for new subscribers. These include Hulu with Live TV, Fubo, and YouTube TV. You could sign up on Sunday morning, get the programming, and watch the game. Come Monday, you then cancel. Sling is another alternative service as it offers Fox programming, but in only 17 markets, so see your local listings.

If you are in an urban environment, buy a powerful antenna with built-in tuners to boost the signal. You can buy one around $30, which is far more potent than the rabbit ears of yesteryear. 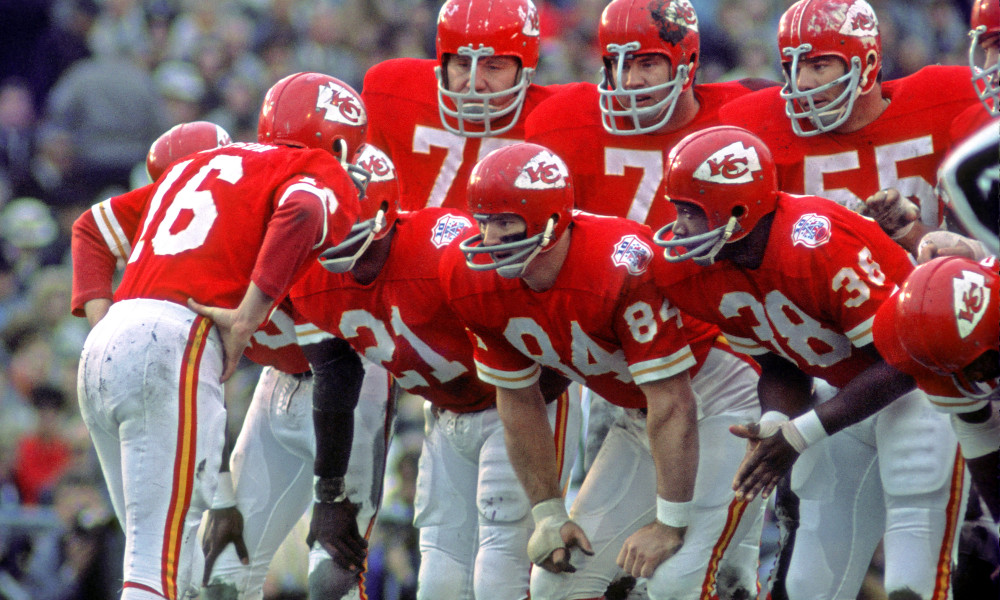 With an antenna, plug it into the electrical outlet, connect the device to your TV with digital tuners, and ask the set to begin scanning for channels.

Apps for watching the Chiefs and 49ers

If you want additional behind the scenes footage, you can see it at the Fox Now and Fox Sports smart TV apps. You can also go to the Chiefs and 49s apps to watch the Super Bowl game.

For more pixels, better contrast, and improved color, you can watch the Super Bowl in 4K Ultra High Definition (UHD) and High Dynamic Range (HDR). Fox says that this is the first Super Bowl available in the highest resolution ever. Most cable and satellite sports broadcast usually come in high definition only. The broadcast is produced in 1080p but “up-converted” for more top quality and higher resolution.

The 4K resolution is offered in pay-TV services, including Verizon FIOS, Optimum, Altice, Comcast Xfinity X1, Dish Network, and DirecTV. It is essential to check the site of your system for compatibility as you may need specific equipment to get 4K.

You will need a 4K TV with HDR10 support, a compatible HDMI cable, and broadband with at least 25Mbps.

Fox is also broadcasting the kickoff show and pregame show at 1-2 p.m ET and 2-6 p.m. ET, respectively, in 4K too.