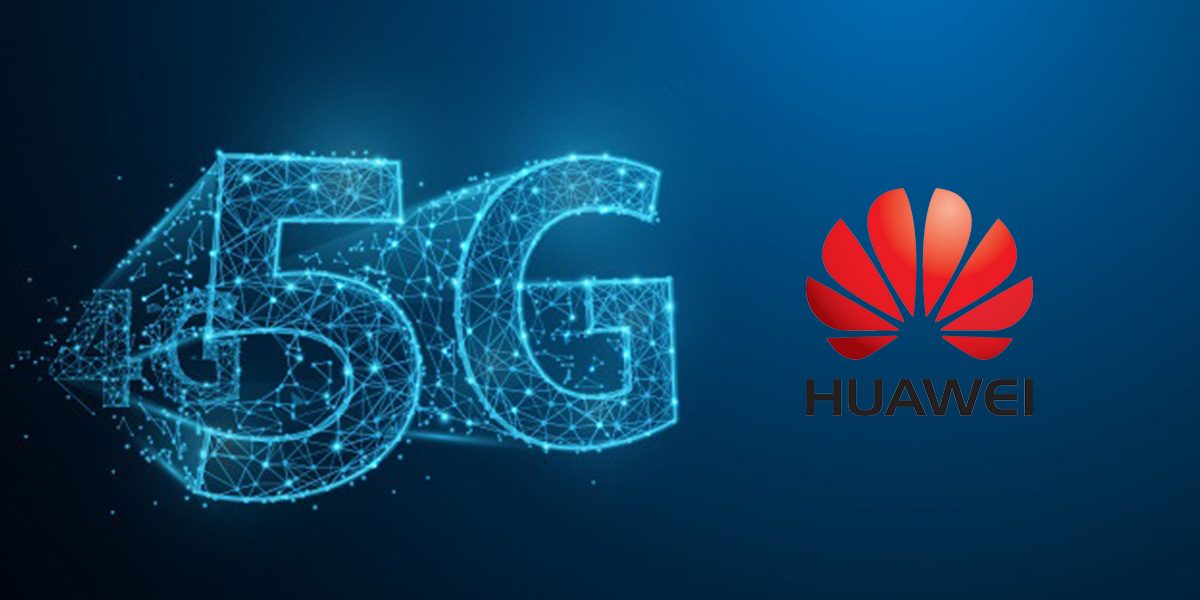 UK’s National’s Security Council and Prime Minister Boris Johnson finally decide on the role of the Chinese tech giant Huawei can play in the country.

On Tuesday, UK Prime Minister Boris Johnson allowed Huawei to make noncore parts of the 5G network of the country. It is a decision that includes some significant restrictions. One of the severe limitations is that the Chinese tech behemoth will be excluded from sensitive geographic locations and will only have as much as 35% of the UK market share.

Huawei equipment won’t be allowed at nuclear sites or military bases, as well as all safety-critical and safety-related networks in the Critical National Infrastructure. The Chinese company will not be permitted to create core parts of the country’s 5G network. Instead, it will only be limited to build periphery access network, which connects equipment and devices to mobile phone masts.

In a statement to Parliament, Nicky Morgan, who is secretary of state for Digital, Culture, Media, and Sport, said the country wants world-class connectivity the soonest possible time but not at the expense of the UK’s national security. He assured the people that high-risk vendors never have been and never will be in the country’s most sensitive networks. Morgan added that the government concluded today it’s important to have tight restrictions on the presence of high-risk vendors after it has reviewed the supply chain for telecoms networks.

Huawei lauded the decision, noting that it has supplied equipment to the nation’s telecom operators for over 15 years.

Huawei vice president Victor Zhang said in a statement that the company is reassured by the confirmation of the UK government that they can continue working with their customers to keep the 5G roll-out on track. Zhang added that they agree fair competition and diverse vendor markets are necessary for network innovation and reliability.

However, the US appears less enthusiastic as Republican Sen. Tom Cotton from Arkansas, who sits on the Senate Intelligence Committee, compared Huawei to the KGB and suggested the U.S. review its intelligence sharing with the UK.

Perpetuated by elections and Brexit discussions, the UK’s decision on the future of Huawei comes more than a year of delays. Prime ministers Theresa May and Johnson put off deciding on the subject during that time.

UK networks have long relied on Huawei equipment, but the country has come under considerable pressure from the US over the past year. The US has issued its own ban on the Chinese company due to security concerns, including a spying risk, something Huawei has always vehemently denied.

Earlier in January, a delegation of US officials visited London in an attempt to discourage Johnson from allowing Huawei to continue having a role in the UK. US President Donald Trump has not yet reacted to the news on Johnson’s decision, but he has threatened before that they would put existing intelligence-sharing agreements at risk if any allies continue to use Huawei.

Huawei, Nokia, and Ericsson provide the UK’s telecoms infrastructure. UK carriers have been lobbying the government not to ban Huawei, explaining that removing its equipment out of their networks would be time-consuming and costly, significantly setting back the 5G rollout.